Improved Cooking Stove- Bringing Hope in Lives of Many 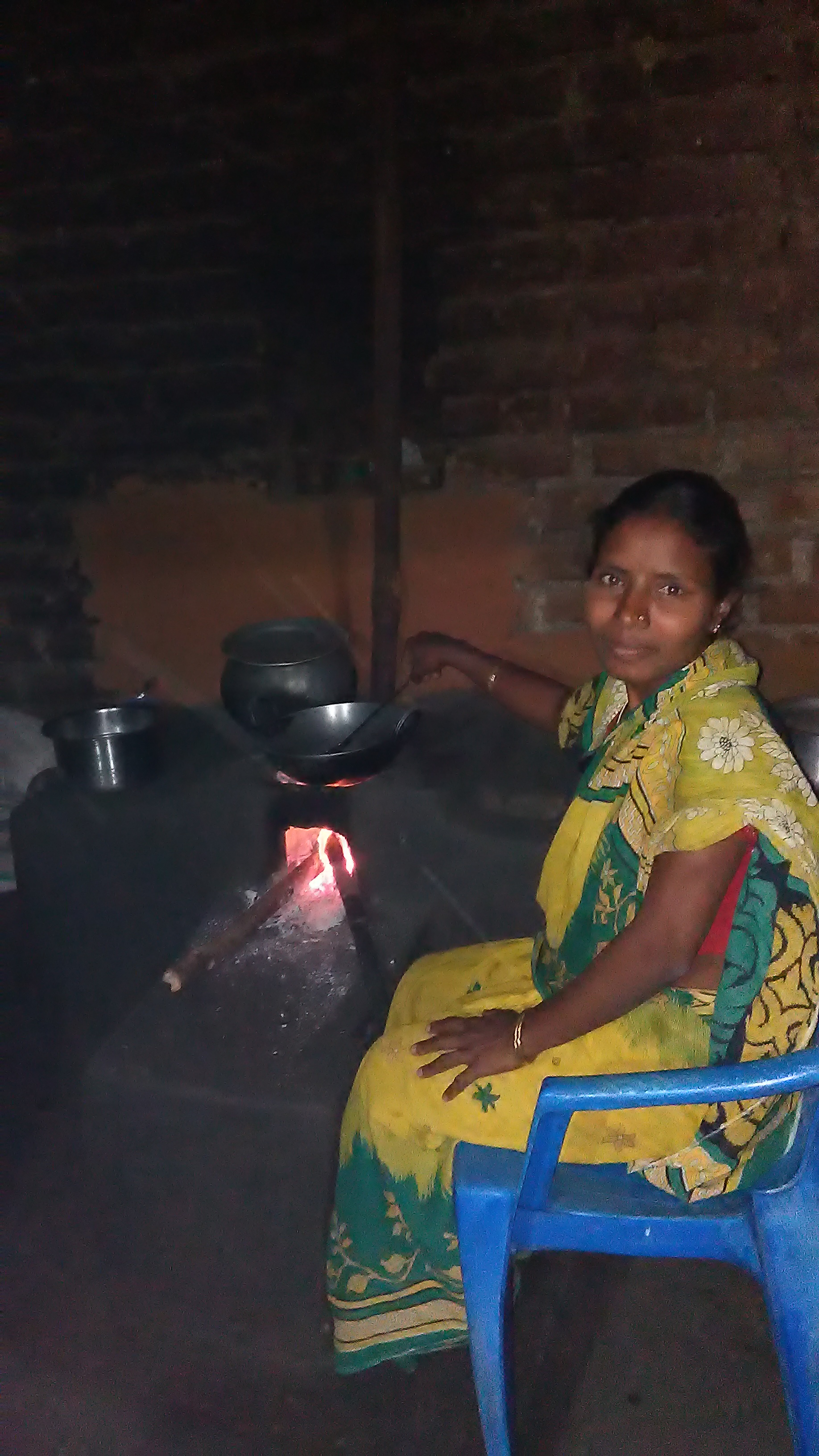 In a widow’s story of love, loss, and renewal Dianne Dettmann says, “I realised, it is not the time that heals, but what we do within that time that creates positive change.” It is really interesting how the plight of widows transcends the borders of geography and culture. The importance of time in the life of a widow in the United States is not very different from an Indian widow belonging to the Sikerguda village (Bhawanipatna,) in Odisha. Prabhasini is a farmer who was saddled with a number of responsibilities after the death of her husband. Time did not heal her enough but an Improved cooking stove in her kitchen, installed by the BACHAT Project of CARE India did. It helped her find more time for herself and her family and create a positive change in the society.

With more time on her hands, Prabhasini now teaches her child twice a day. She goes to the field an hour in advance in the morning for cultivation, indulges in additional income generating tasks and even participates in community activities. Apart from farming, Prabhasini is engaged in the collection of Non-Timber Forest Products such as- kendu leaves, mahua collection, and also vegetable and mushroom cultivation.  She is also viewed as a public influencer and has formed a Self-help group called ‘Pragati’. The group focuses on the adoption of clean cooking energy. The constant and dedicated efforts of the group have enabled her and the ten women along her to purchase the portable model of an improved cooking stove by using the self-help group fund of INR 13500.

She no longer burns her eyes or tires herself or suffers from acute headaches, thanks to an improved cooking stove. All she says is that “Much of the credit goes to CARE who persuaded us to use Improved Cook Stove and quit traditional stoves. “The impression of an improved cooking stove on the lives of village women indicates that a thoughtful amalgamation of technology and the will to assist can impact lives to an undetermined extent and how BACHAT (the term means saving) as a project lives up to its name.

Prabhasini is now not only a mother and a farmer but is also an agent of change who takes the lead in her village to spread awareness and persuade others to adopt improved cooking stoves.