GBV in Emergencies : Access to basic amenities for women and girls 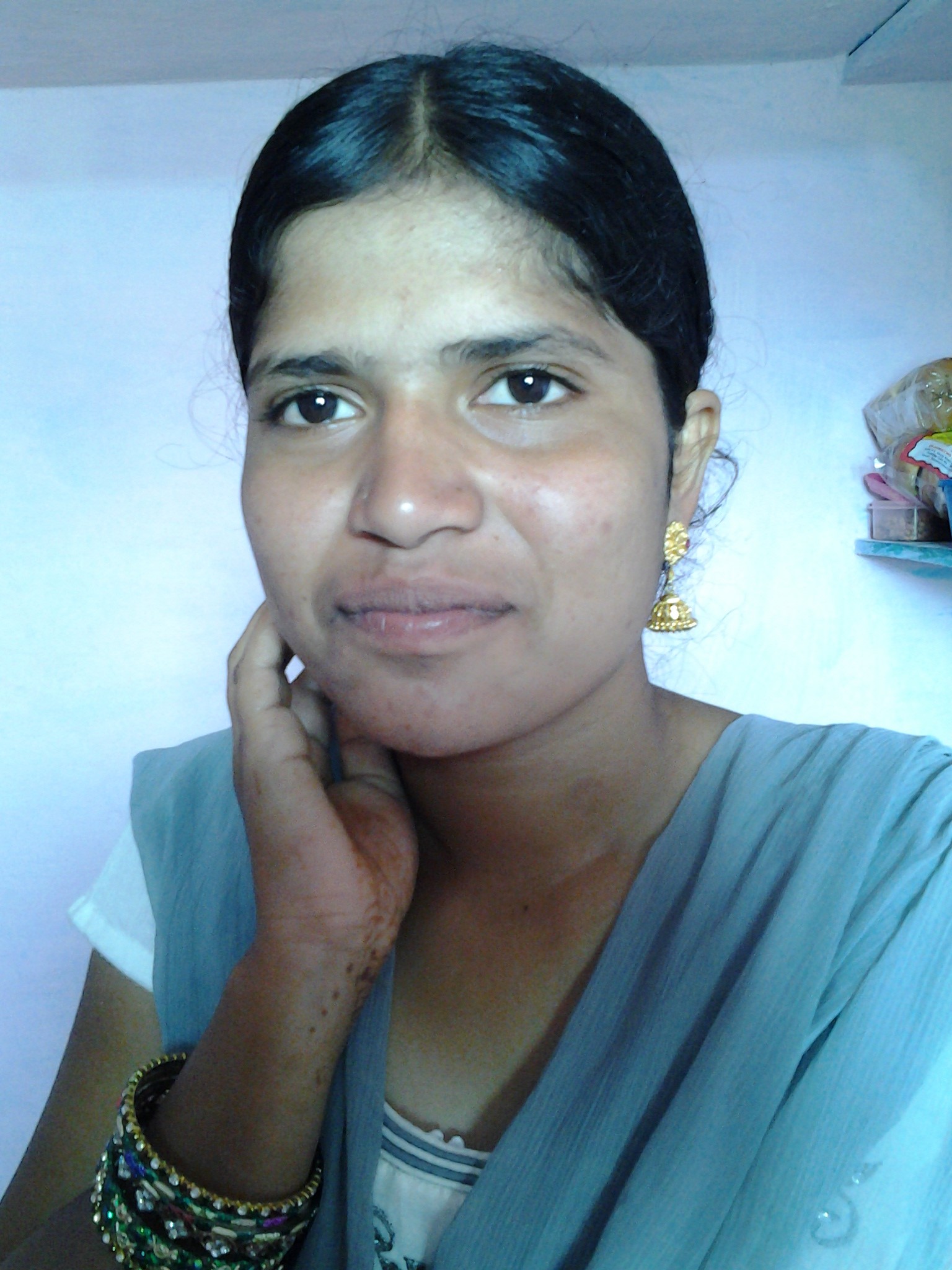 India has faced many disasters during the last decade. People have been severely affected due to the chaos that Tsunami, earthquake, floods, cyclones, etc. brought for many in the country.It is a known fact, that whenever an emergency strikes, the most affected of all groups are women and adolescent girls. The vulnerability of this community is usually exacerbated by the chaos of a crisis. After disaster people lose their homes and relatives and are displaced trying to save their lives. Communication mediums also get badly affected and make the communities handicapped in many ways. This leads to women being at a greater risk of exploitation and abuse. Many times women and girls lose all their development opportunities after such a crisis in the name of safety and security and family pressure.

As a part of the disaster rehabilitation and relief programme CARE India built 100 shelter homes, in Sunkesla village, Kurnool district after the 2009 Andhra Pradesh and Telangana floods. In the year 2015, CARE India team went to study the impact of these shelter homes that were built six years ago.

20 years old Bismillah is one such girl from the Muslim community who shifted with her family to the shelter home after the floods. The CARE India team interacted with her family and her; while they were all busy preparing to host Bismillah’s fiancé and his family. Bismillah was soon going to complete her Bachelor of Science (BSc.) in nursing and then get married. She recalled and shared that before she started living in this shelter studying during nights was a nightmare as snakes and Scorpions used to appear in her house time to time.During emergencies, the number of such incidents increases due to waterlogging and other difficulties.

Further, Bismillah added, education of girls is an issue in her community as well as in her village because the schools and colleges are far off.  She said that as a practice girls are married early and during the crisis, this number increases as parents want to marry off their daughters as soon as possible due to safety and security concerns.  Praising her supportive father, she said, “I have been very fortunate that my father permitted me to continue my studies even though I have to travel long distance for that.”  On sharing about how the shelter has been useful for her, she said, “due to this house my late-night studies were ensured and I was able to prepare for all my exams so far. I admit that if I would have discontinued my studies, my father would have got me married.” She was extremely thankful to CARE India team for their support. Bismillah is afraid that she might not be able to complete her Master’s degree due to lack of money.

Although shelter has enabled her to pursue her higher education for Bismillah, there are many girls who still consider higher education a farfetched dream, especially during emergencies.  Emergency poses challenges in accessing basic necessities like school, hospital and market for the whole community, but for women, it adds another layer of vulnerability in the name of safety and security.