GBV in emergencies: Alcoholism and violence against women 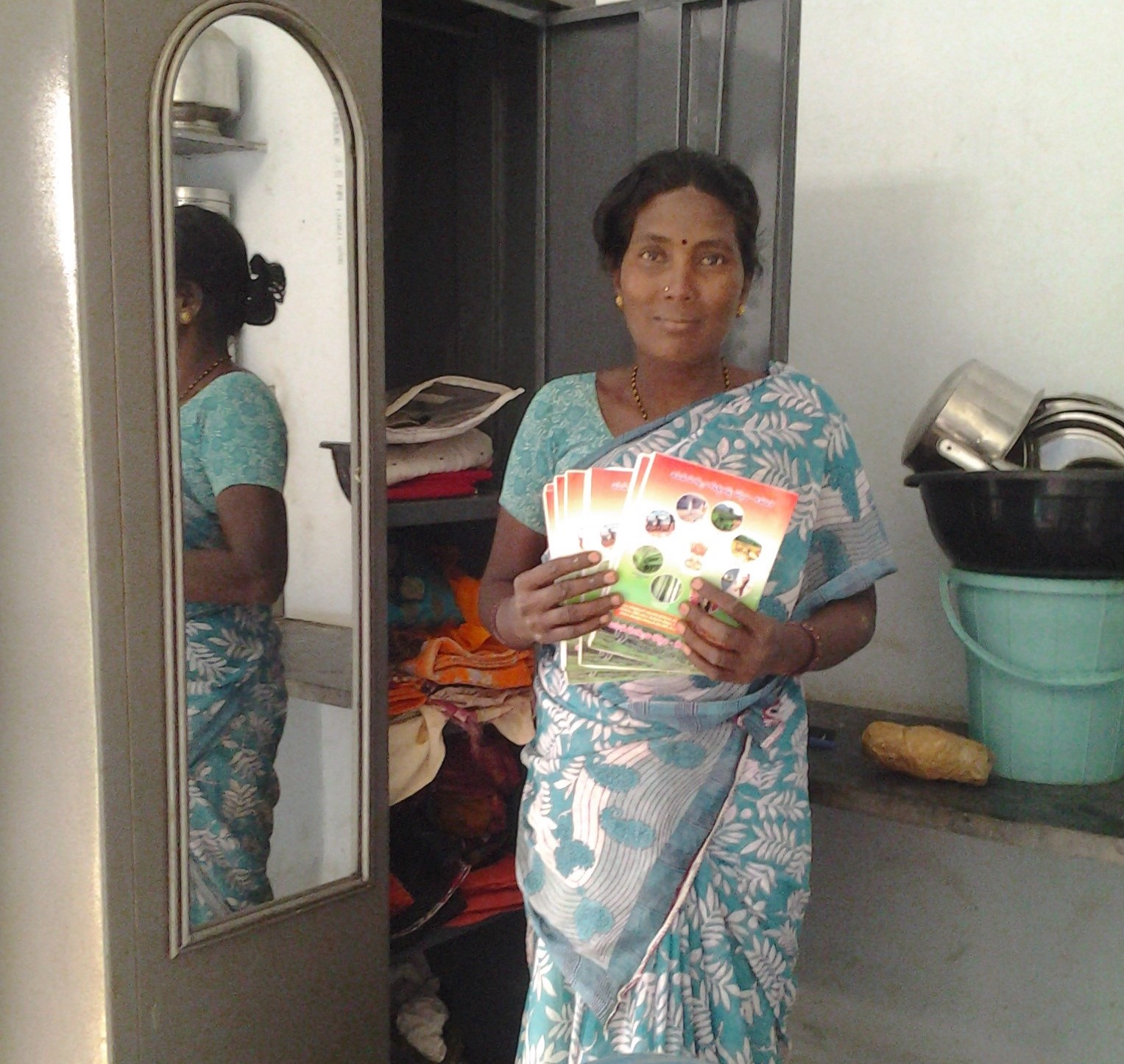 In the last decade, India has faced many disasters including Tsunami, earthquake, floods cyclones, etc.During emergencies, many uncalled situations come forth. People lose their homes and are forced to relocate. New situations bring new challenges, especially for women and girls.

In the year 2009 incessant showers of rain led to floods in Andhra Pradesh and Telangana. As a part of the relief programme, CARE India intervened in the Amaragiri village, Mandal- Kollapur, District-Mahbubnagar, which was one of the worst affected in the region. As a part of disaster rehabilitation and relief programme, CARE India built 24 shelter homes for the most affected families in Amragiri. Six years later in 2015, the team went to study the impact of those shelter homes.

The 24 families who live in this shelter are from Chenchu tribe, which is a primitive tribe. Lingamma, has been one of the prominent women who played an important role in the rehabilitation of the villagers. She had led the group of people including men during the emergency response programme. During the interaction with the study team, she said, though the shelter has brought a lot of happiness in her family as well as in the community violence against women has increased over the period. Prior to floods, the village they used to live in, this was not the case. Earlier access to liquor was very limited as the village they came from had no liquor shops but now it is easily available for men to consume. She feels helpless as she is not being able to help other women whose husbands have now started drinking and beating them up.

With the pucca house, Lingamma feels proud to own a steel cupboard which comes handy for safeguarding the land records of six other women. These are the only six women who now own land in Amragiri for the first time. These women had approached Lingamma to store their records in her cupboard. They were fearful of the fact that their husbands might mortgage their land records to buy liquor.

Lingamma’s fight along with other women is still on against the liquor shop owner and the men who drink and beat their wives. Today she is confident that no flood will destroy her house or take away the records of them.