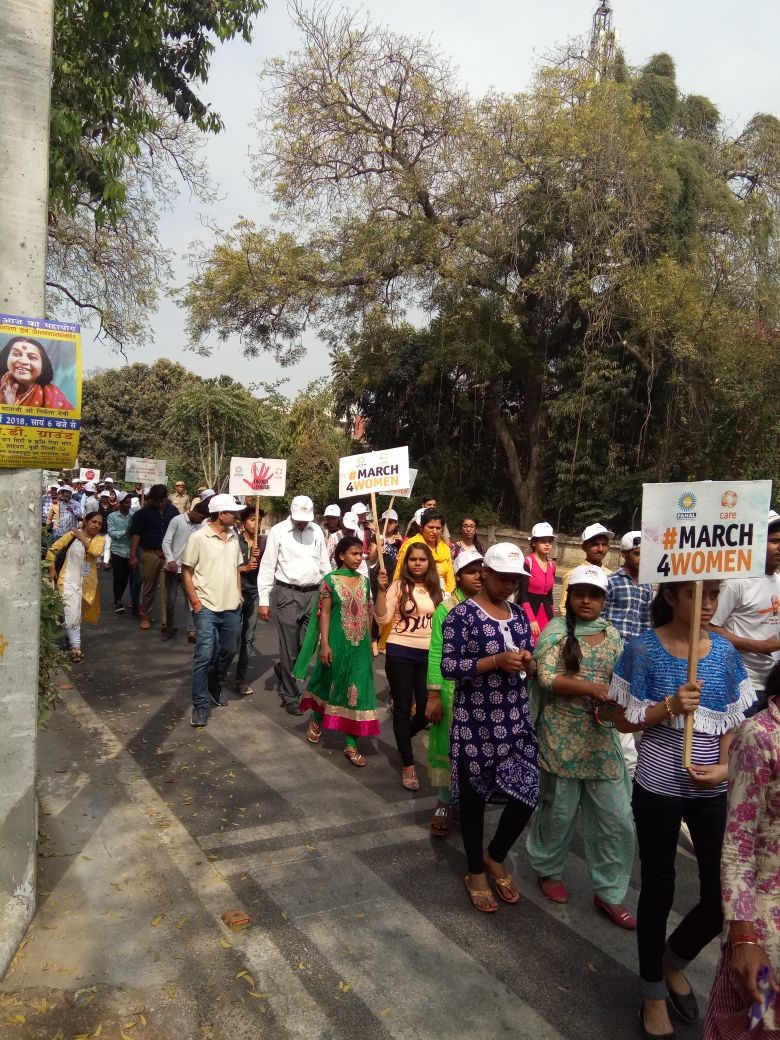 As the morning broke on March 19, I was unusually excited.

Today, all our efforts throughout the month of March to engage with different stakeholders -from women farmers, partners, civil society organizations, academia and youth across our project locations- were going to culminate in a daylong event in the capital. We were to deliberate, discuss and raise our voice on ending violence and harassment against women in the workplace as part of a CARE global campaign- #March4Women which is a broader movement towards a gender equitable world.

I arrived early at the Department of Social Work, Delhi University which was already bustling with students, professors, advocates, members of civil society and volunteers from our partner organisation. After a quick opening address from me which called for solidarity with women and girls to end gender inequality and the multiple forms of discrimination, successive speakers expressed their multi-faceted views to end gender violence in our country. 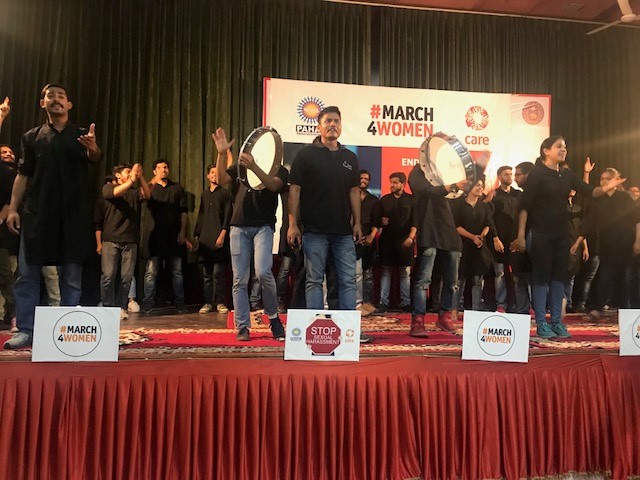 As the sessions progressed more people joined in, and suddenly there was a pause. A 50-member theatre group broke into the auditorium and started singing. They caught the attention of everyone and people started applauding. The group put together an enthralling performance with powerful messages around the need to do away with societal stereotypes, preventing violence against women, and generating equal opportunities for women in the workplace and all walks of life.

The highlight of the day was a Silent March from Delhi School of Social Work to the Arts Faculty which was joined by more than 300 people. The march asked for action to build momentum and take multiple steps for gender equality and equal opportunities, and called for stronger policies and action on preventing harassment at workplaces and violence against women. Harassment of women at workplaces needs to be combated effectively, and strategically, or else we stand to lose out on the skill sets and productivity that women bring to the table. 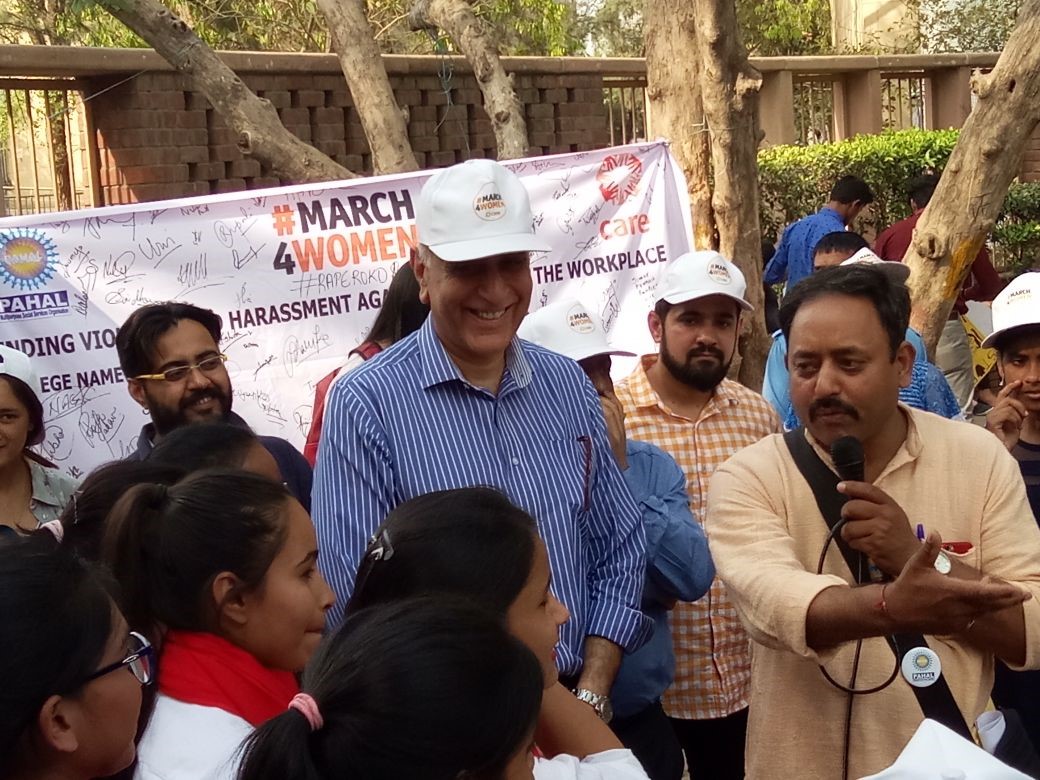 As the march ended I overhead people discussing their viewpoints with their friends and colleagues and sharing ideas on how to prevent harassment of women in the workplace. As the evening descended, a sense of contentment came over me for a day well spent outside the confinement of an office, and simultaneously strengthened my resolve to continue my work around gender based violence.