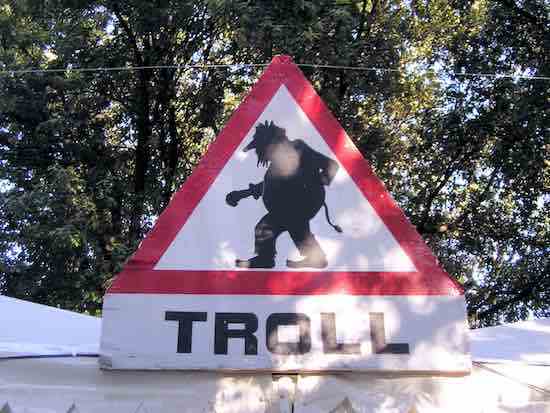 A National Alliance against online child sexual abuse and exploitation is being formed by the ministry of of women and child development. The ministry held a consultation yesterday to ensure better implemnetation of legal frameworks, policies, national strategies.

The consultation sought to bring a common definition of child pornography including amendment of acts including the Information technology Act and the Protection of Children from Sexual Offences Act.

Other objectives of the consultations included:

– Set up a multi-member secretariat based in the ministry of women and child development with a portal which includes a hotline for reporting.
– Provide a platform for Government and NGOs and other child rights activists for networking and information sharing.
– Inform and educate member organisations, parents, teachers, front line service providers and children on the rights of the children and various issues related to online child abuse and exploitation.
– Document and showcases success stories and best practices in terms of prevention of online abuse and exploitation of children.

Note that in May 2016, a portal named Cyber Crime Prevention against Women and Children (CCPWC) under the Nirbhaya Fund, was being developed jointly by the Home and Women & Child Development Ministry to let Indian women post complaints about online harassment.

At the same time, a draft of National Policy for Women was released by Union minister, Maneka Gandhi, which sought to address emerging challenges confronting women, including protection against cyber crime, security to surrogate mothers and bringing gender sensitivity in family planning policies.