Gender Inequality In The Indian Society

Gender inequality is a pressing issue in Indian society. Despite a constitution that guarantees equal rights for men and women and decades of legislation, some deep-rooted gender discrimination in India takes a brutal toll on women’s lives. Even after rapid economic growth, gender disparities remain all too familiar: 1,000 girls die each day before reaching the age of five due to neglect.

India has been ranked low on various indices that measure gender equality — including economic participation and opportunity; educational attainment; health and survival; political empowerment; and legal protection — due to multiple factors such as high levels of women discrimination in India as well as various discriminatory social norms, laws and cultural practices. Some of the key areas or examples of gender inequality in India where women face discrimination include less access to education and employment, under-representation in political positions, poorer health and nutrition than men, and the most obvious violence against women.

While deeper analysis of the problem may cause disagreement with respect to the relative importance of various causes and therefore approach to the solution, it is necessary to bring together the major issues that contribute to making gender inequality in India as deep and widespread.

Causes of Gender Inequality in India

Gender inequality is a pervasive issue in India, impacting Indian women and girls in a variety of ways. While there are many causes of gender inequality, some of the most common include:

Given all the development and recent rise to prominence, we often forget that India is still one of the poorest countries in the world, and it is one of the biggest reasons that lead to gender inequality in India. Despite the availability of education in rural areas, families prefer sending their boys to school rather than the girls of the family, which is one of the biggest disadvantages.

Patriarchal Setup in our Indian Society

Since time immemorial, India has been an extremely patriarchal society. The patriarchal setup in Indian society contributed to the fundamental inequality between men and women. As women were considered a part of the household belonging to their father or husband, they were unable to get a say in any matters concerning their own development or that of the community at large.

Lack of Education or Illiteracy

Lack of Awareness Among Women

One of the major causes of gender inequality is the lack of awareness among women about their rights and their ability to achieve equality. This lack of awareness is often due to the prevailing cultural and social norms, which dictate that women should be subservient to men. It is important to break down these barriers and help women become more aware of their rights so that they can demand equality.

The views of society, customs and cultural practices play a big role in keeping women at lower places in the society – refusing them opportunities, which are generally provided to men, who are considered the dominant ones in India.

Addressing these causes is critical to achieving gender equality in India. 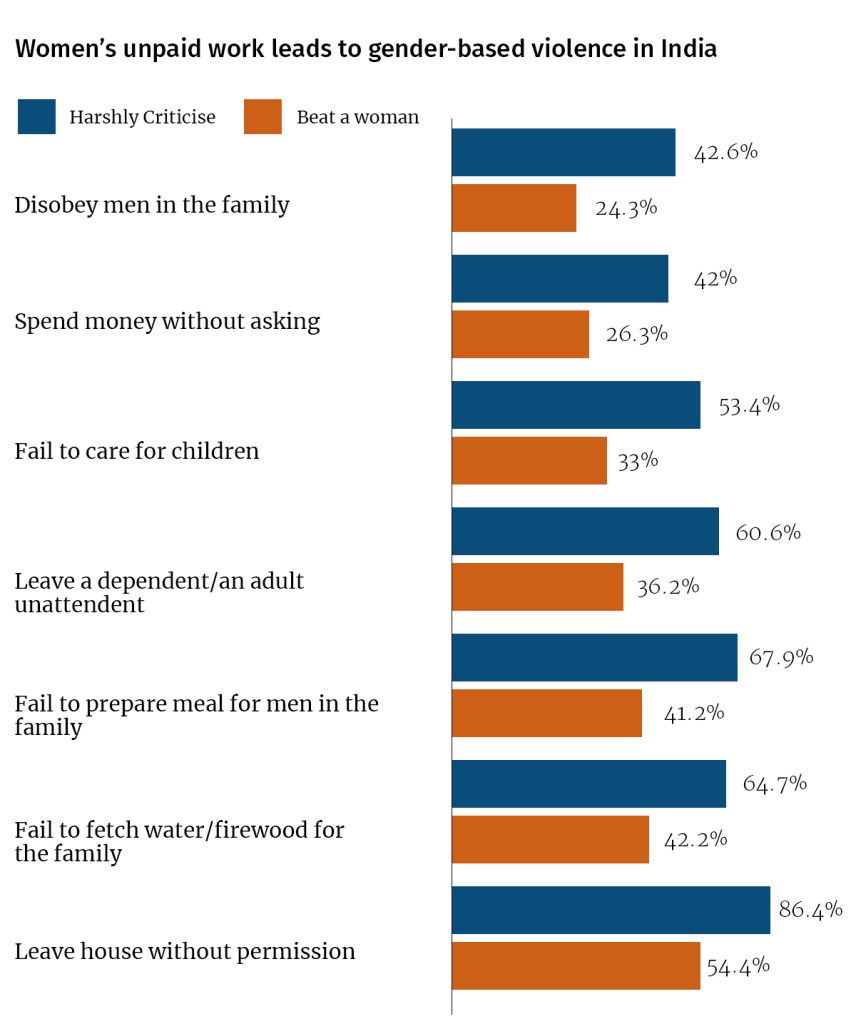 The Need For Awareness

Women are treated as second-class citizens in India, and the situation is getting worse. The country’s record on gender equality is dismal. According to a report by the World Economic Forum (WEF), India ranked 134th out of 145 countries for gender parity in 2018, down from 130th in 2017.

Without a doubt, this is a wake-up call for all of us. We all have to join hands and help women overcome these discrimination crises. We need to create awareness among Indian women about their legal rights. There are various organisations that work towards creating awareness about women’s rights and equality, like Care India. We need to support such organisations vigorously working to provide women with equal opportunities and rights. Additionally, we need to bring about a change in the mindset of people, especially men, who still believe that women are inferior to them. We need to inject the concept of women’s empowerment into everybody’s minds. We have built a result-oriented process of enhancing and promoting the social, political and economic status of women. Majorly, we have to work on five main concerns-

By focusing on these five major points, we can hope to achieve equality between men and women in our society. It is neither difficult nor impossible; we all can do it, together.