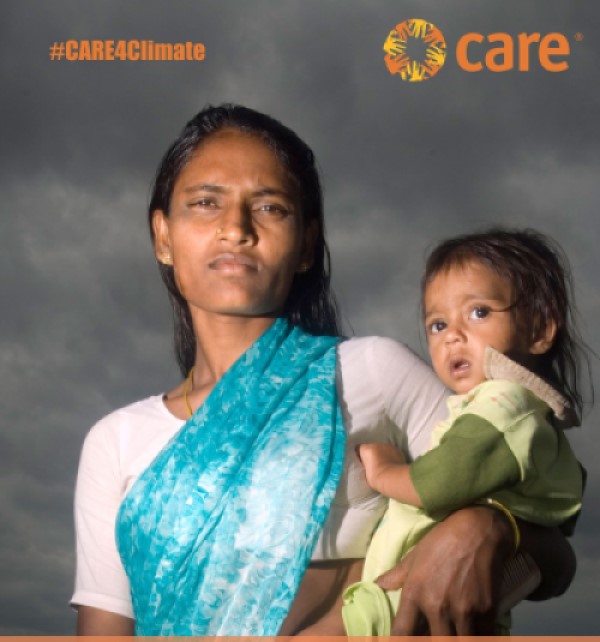 Accelerated climate change is causing one of the greatest inequalities of our time. The world’s poorest and most vulnerable, who are least responsible for causing climate change, unfairly bear the brunt of its impacts. According to the United Nations, the world’s poorest 1 billion people (living on less than USD 1 per day) are responsible for just 3% of the global carbon footprint.

It is time to take strong action – make our voices be heard!

On September 20 – 27, people of all generations from all over the world are mobilising to demand increased climate action from decision-makers, particularly leaders attending the special UN Climate Action Summit in New York on September 23.

Along with several CARE members, CARE India has committed to bring the conversation on climate change – effects and remedies to all staff and beyond.

Activities planned for the Global Climate Action Week include: