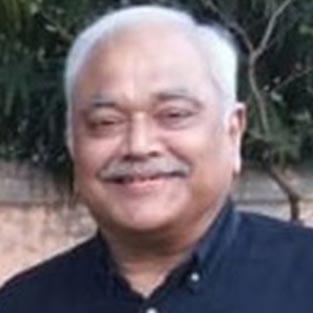 Ranjan is a member of the National Advisory Committee of the National Disaster Management Authority and an Invited Member of the Governing Board of Institute of Medical Sciences, Banaras Hindu University. He is also Special Rapporteur North Zone, National Human Rights Commission, New Delhi.

He has held the position of Director General of Police for Government of Uttar Pradesh, providing leadership and oversight to personnel in law enforcement with a special focus on protection of human rights.

Earlier, Ranjan has been National Programme Officer with WHO India. As the focal point for e-Health, he has advised the government on e-Health issues and initiatives. He supported public health institutions and programmes for leveraging information and communication technologies (ICT) in health service delivery and access to research. He facilitated India’s first e-consortia for international medical journals with the RGUHS Bangalore. Parallelly, as Technical Advisor to UNAIDS India he has developed partnerships through social mobilization using e-networks. He also developed a web based knowledge base on HIV prevention, care and support.

In his earlier role, he has worked with WHO in Geneva in the Department of Resource Mobilization and has raised funds from international institutions, governments, private sector, and foundations globally for health initiatives across the world.

Ranjan has done his graduation from St Stephen’s College, Delhi and his post graduation in management from IIM Ahmedabad. He has done an advanced study program at Columbia University, New York specializing in public and non-profit management. He speaks Hindi, Urdu, English and French. His favorite pastime is cultural tourism.