The Story of a Decision Maker 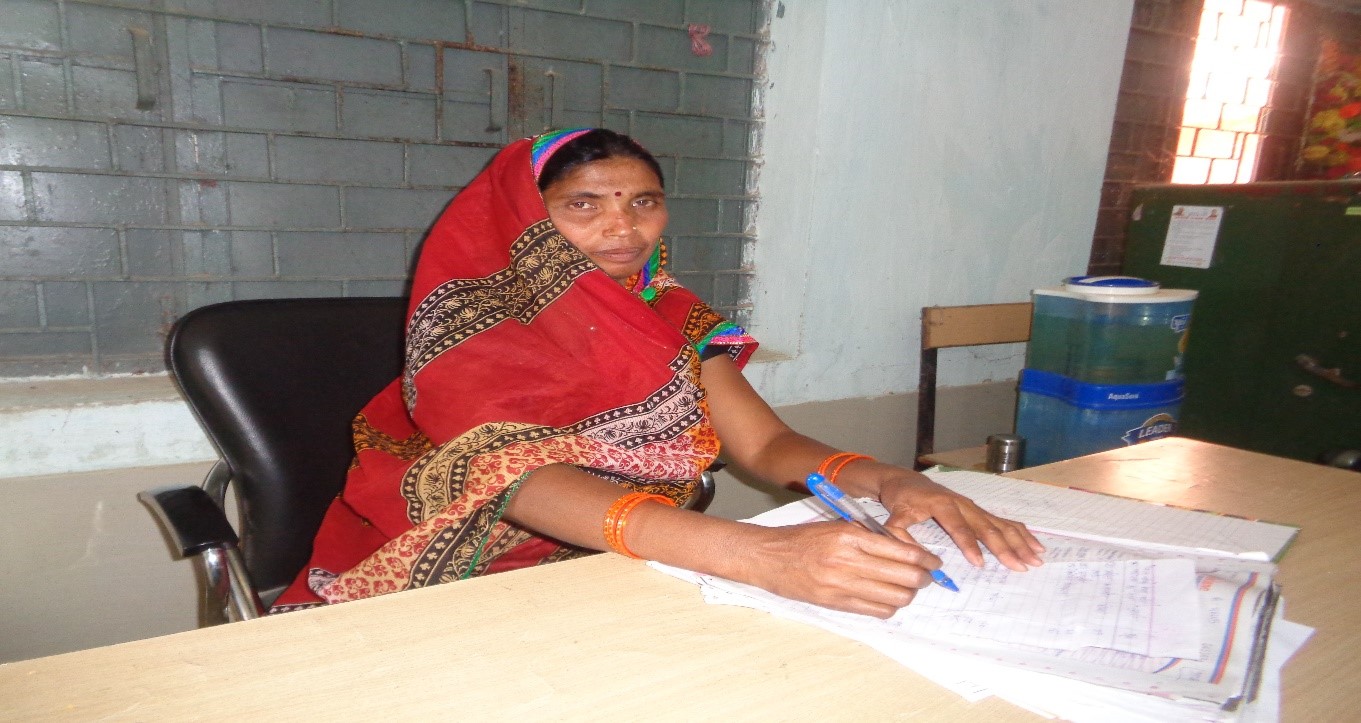 Chandravati Portai, a mother of two children belongs to Khakata village, Jashpur district in Chhattisgarh. She is a member of the Village Development Committee (VDC) that is promoted under CARE India’s ‘Where the Rain Falls’ project. A few years back her left her dependent on her maternal family to sustain herself and her children.

Although Chandravati had always been a member of VDC and regularly attended their meetings she was not vocal during the discussions. Her contributions to the interactions were little and she shied away from speaking in public. Sometime later, she got an opportunity to be a part of the ‘Women’s Leadership Training Programme’ organised by VDC. She participated in the training and made the best of it. She learnt everything that was taught in the training and the immense exposure which she gathered from there made her feel confident to manage a leadership position. She became more active in the village development committee activities. Once shy, Chandravati was now actively participating in all the meeting and voicing her concerns. During the 2015 Gram Panchayat election, she contested for the position of Sarpanch and successfully won the election. 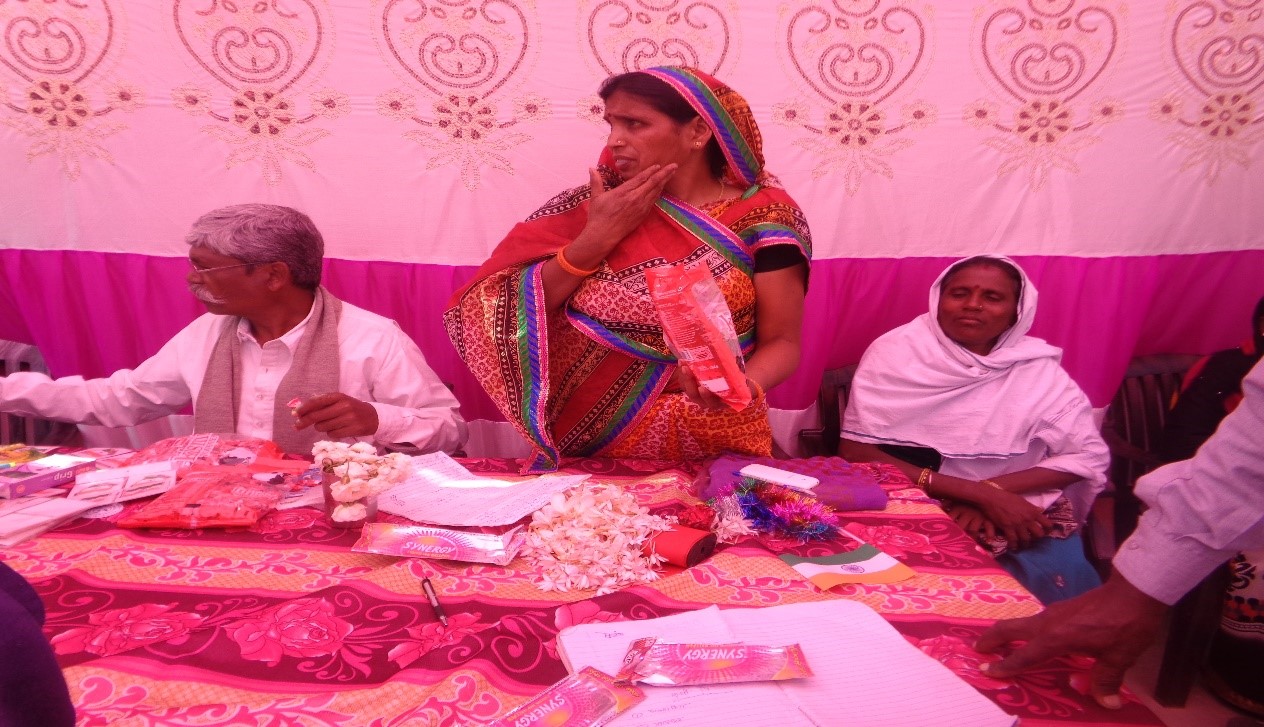 She is now making concerted efforts towards creating awareness among VDC and Self-Help Group members in the village about government schemes that can support agriculture, livestock, sanitation, health and education. She is proactively working for the welfare of the village by raising the issues faced by its residents.

As the Sarpanch of Kharkata village, she has sanctioned the permission to build a mini agro-met weather observatory under ‘Where the Rain Falls’ project inside the Gram Panchayat compound. “The establishment of the weather observatory in the village will benefit the farmers as they will be able to access accurate information on the weather conditions. This will further help them to undertake different agricultural activities’’, says Chandravati.

Chandravati, who was once dependent on her husband and family, now takes the firm decisions for the entire village. The story of her transformation stands a powerful example for all the women in her community who aspire to undertake leadership positions.