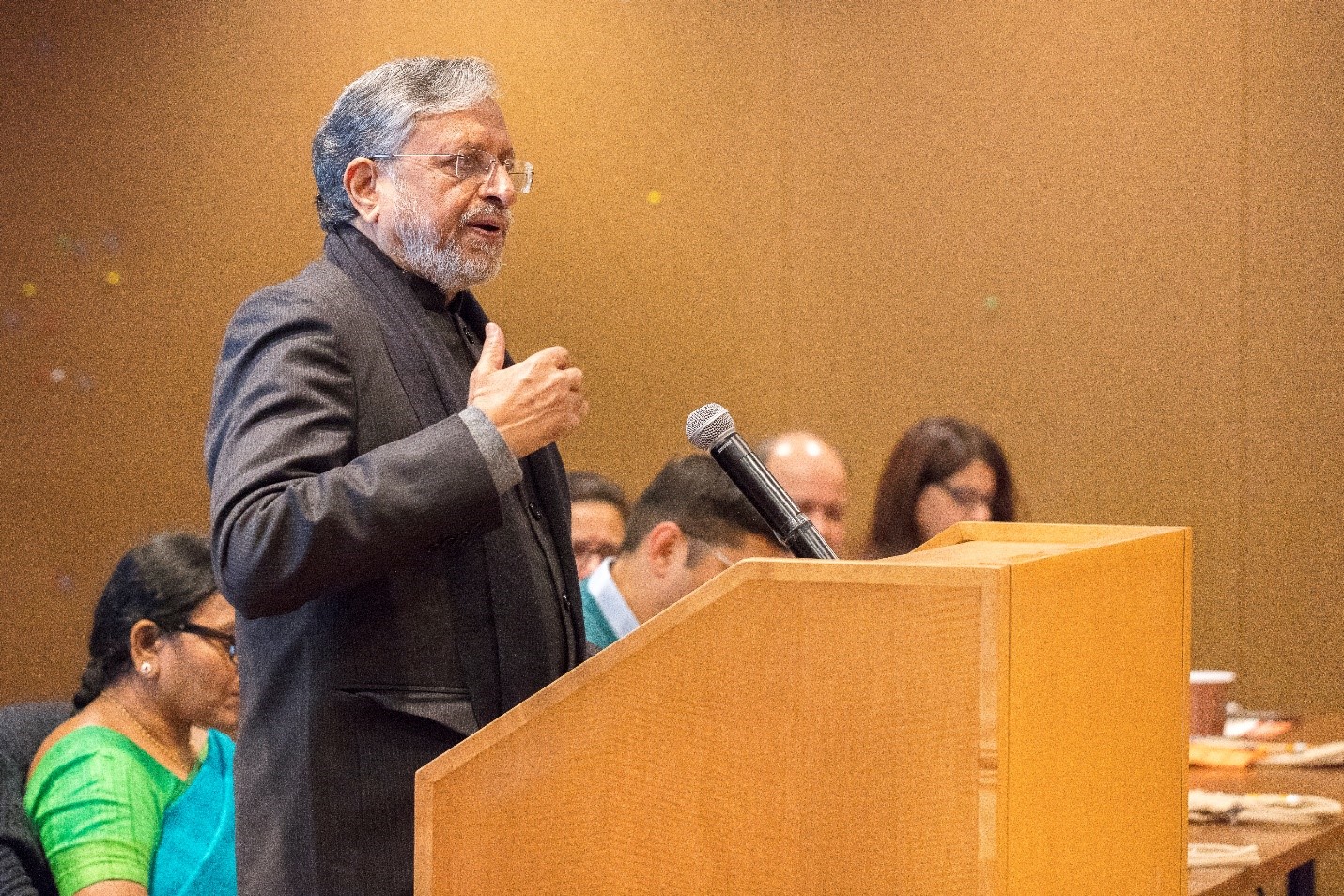 Leaders and pioneers of the Bihar Technical Support Program, including Deputy Chief Minster Sushil Modi were in Atlanta today at the CARE USA Headquarters office to celebrate and reflect on the partnership between the Government of Bihar, CARE India, and the Bill & Melinda Gates Foundation and the key achievements of the program. The Bihar Technical Support Program has been working to address challenges across the continuum of care for family health services in Bihar since 2010. 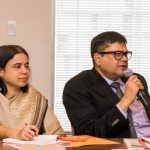 CARE’s Heather Higginbottom acknowledged the remarkable success of the Bihar program and its leadership, stating that “the success of this program is a direct result of the commitments of these leaders we are honored to have with us today. Your vision of healthier lives for the women, children and families of Bihar is what has fueled this program, and ultimately, its success. On behalf of CARE, we are honored to be your partners in this ongoing, transformative work.”

The audience was then introduced to Honorable Deputy Chief Minister Modi who shared remarks regarding the program and the special partnership between the government, CARE, and the Bill & Melinda Gates Foundation. Mr. Modi noted the incredible achievements of the program as well as the challenges that remain. He also shared his gratitude for the work being done by CARE in Bihar, stating that “CARE India is taking care of Bihar.”

The meeting also included remarks by Usha Kiran Tarigopula of the Gates Foundation and Usha Ramakrishnan of Emory University who reflected on the partnership and historical achievements of the program, respectively.

The delegation from Bihar stopped in Atlanta on their way to Washington, DC where they will be speaking on innovation and policy lessons from the Bihar Technical Support Program at a panel event at the Center for Strategic and International Studies. The event in Atlanta was a celebration of a critical partnership between the Government of Bihar, CARE and the Bill & Melinda Gates Foundation and is an example of what happens when strong and committed partners come together.