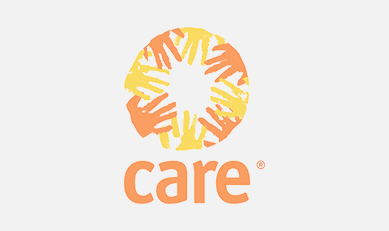 It’s time to focus on child marriage in emergencies

Over the past 20 years much has been done to ensure that responses to sexual violence in emergencies are put in place. Years of advocacy, lobbying and implementation on a shoe-string have ensured that gender-based and sexual violence is at least being talked about in the right places and at the right level (such as last year’s Global Summit to End Sexual Viol... Read More 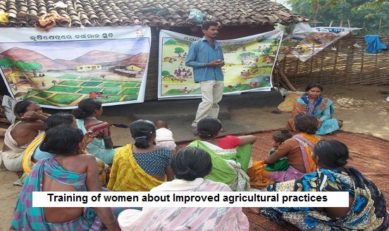 Tentulipadar is an un-surveyed village in Karlapat Sanctuary in Kalahandi, Odisha. Prior to declaration of Karlapat as a Sanctuary in 1992, there were seven tribal families residing in Tentulipadar, all of whom were dependent on agriculture and NTFPs for income and survival. These tribals claim to have settled in this region even before Indepen... Read More 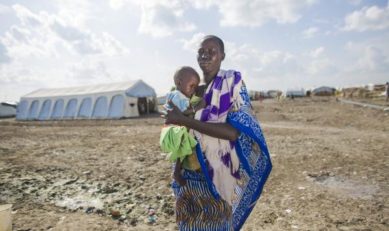 When I was an aid worker in southern Sudan in the 1990s, the fight for independence against Sudan had already been running for many years. It was Africa’s longest civil war - but there was hope. Hope that the fighting would one day end and South Sudan would become its own country with its own leaders, and that security, stability and deve... Read More

Baimaha is one of the villages of Kandhamal district in Odisha where CARE India is implementing the Pathways project. The village comprises of 18 households, all belonging to Scheduled Tribes community, with a total population of 89 persons (44 males; 45 females).  Read More 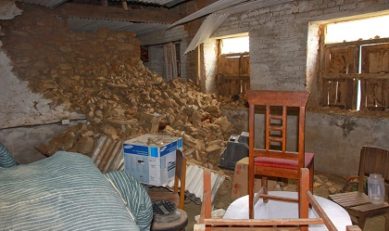 Sameer is the English teacher in his village in Gorkha. He worries about his students’ psychological well-being after the two big earthquakes. Sameer hastens up steep slopes, and moves down small winding trails through deep river valleys. His flip-flops make a clacking sound, as he paces through his village in the mountains of Gorkha. Around ... Read More

Access to Land as a Trigger for Reducing Vulnerabilities

Jeeva (name changed) is a member of the Self-Help Group (SHG) in Barepanga village being supported and strengthened by CARE India, under its Pathways initiative in Kandhamal district in Odisha. When Jeeva lost her husband she was left with no source of income and hardly any assets, except for a small piece of land of 2 acres in the nearby forest.... Read More 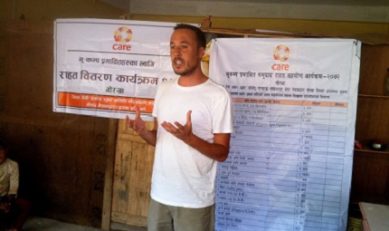 Setting up an emergency response from scratch

Emmanuel Lan Chun Yang is the Regional Emergency Coordinator for Asia Pacific. He was deployed as part of the emergency response team for the Nepal earthquake as Field Team Leader in the district of Gorkha where the epicentre of the earthquake was located. Read More 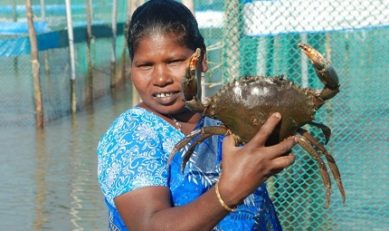 On a typical day of May, when many parts of the country are in the midst of heatwaves and scorching sun; we decided to visit one of our post tsunami livelihood intervention in coastal Tamil Nadu. In the aftermath of Tsunami, lives were lost and livelihood destroyed of many poor and marginalized communities living in the coastal area. Rebuilding... Read More