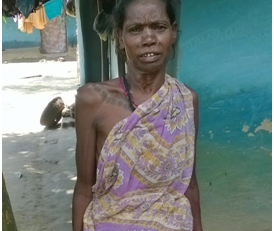 One Team. One Heartbeat… Surajmani’s Story

Surajmani is a 52 year old widow. She earns a living as a labour in agricultural fields. Through her income, she can meet her basic survival needs. For any other expenditure, she has to take a loan with a high interest rate. She is a poor and weak woman from the Santhali tribe of Dighalbank Block in Kishanganj District. Surajmani has four daughters... Read More 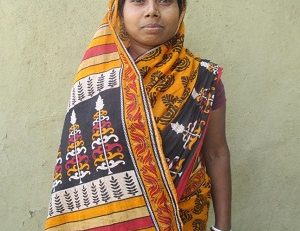 Planning family in a healthier way

﻿Manju Rani Mahato is a 35 year old housewife from the Garafusra Village of Purulia District. When the HEVS team first met her through its reproductive health initiatives she was already a mother of 5. Wife of Gouranga Prasad Mahato Manju’s daily living revolves around everyday household chores besides attending the meetings of Durgamoyee Mahila Sami... Read More 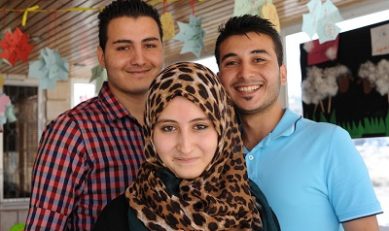 To the girls of the world: Don’t wait for a war to discover your strength

Raneem Alhomsi, 16 – from Daraa, Syria, now living in Jordan as told to Mary Kate MacIsaac, CARE Regional Syria Response CommunicationsCoordinator Even before the war, life wasn’t easy for girls in Syria – but we felt safe, we felt protected. Parents chose girls’ schools near the home. My sc... Read More 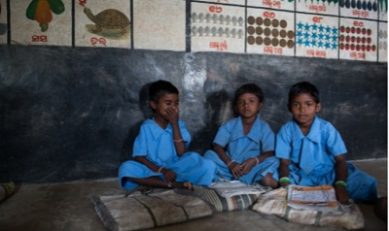 Will we ever be able to read? Barriers for tribal girls in India

﻿India’s scheduled tribes, or Adivasis, are a historically excluded community, marginalized by their geographic isolation and their social, religious, linguistic, and cultural distinctiveness. Their powerlessness as a community is compounded by systematic barriers that prevent them from accessing their rights to opportunities and resources. Not surprisin... Read More 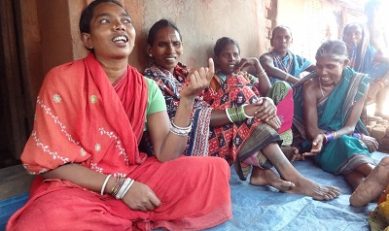 Watching the World Through the Gender Lens

I am a passionate agribusiness professional, but I could never imagine that a job would provide me with a learning platform, the way CARE India has. I have always wanted to work for the empowerment of women through the livelihood route. Even as a child, my parents enrolled me into a coeducational institution, and they made sure that I was sensitized about gender ... Read More 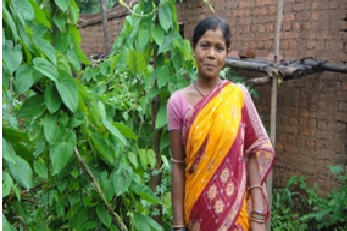 In her strength lies the power of progress

Surya Kanti lives in the Biraguda village of Kandhamal district in Odisha. She comes from a community where girls getting married at early ages is the norm; her situation was no different from the others. When CARE India’s Pathways initiated a women’s SHG (Self Help Group) in the area, Surya Kanti was determined not to let this opportunity p... Read More 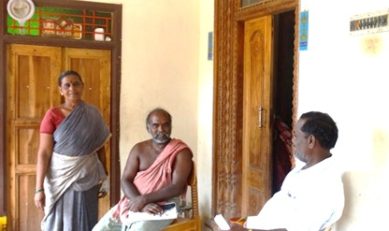 Chinnapan models a brighter future for women as entrepreneurs

Role models are the support systems that help women entrepreneurs strike a balance between their households and enterprises to bring about positive change in their lives and livelihoods. These people are formally trained as part of CARE India’s Women Leadership in Small and Medium Enterprises (WLSME) to help women with household chores as well as in the bus... Read More 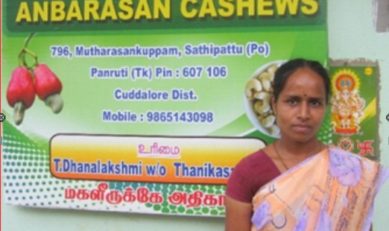 27 year old Dhanalakshmi lives in Mutharasankuppam with her husband Thanikachalam and their two sons. Her parents’ economic condition forced her to abandon her education after 8th standard and she started working as labor at a cashew factory. Her husband Thankachalam was not from a very economically sound background either and even though Dhanalakshmi continued... Read More 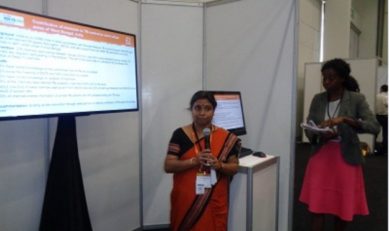 Tuberculosis has killed more number of people than any other infectious disease in human history and continues to be responsible for 1.5 million deaths across globe. In 2014, 2.2 million TB cases occurred in India making India the highest TB burden country in the world. Despite the availability of services across the country many cases are being missed. Issues re... Read More 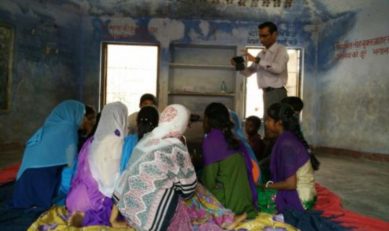 With the proliferation of internet on mobile devises, an unprecedented number of people find themselves connected online. In India, access to information and the internet has ballooned lately, largely influenced by some of the cheapest calling and data rates in the world. India has more than 960 million cell phone users, many of whom use smart phones. Increasingl... Read More

Four year old Dayamoni, lives in a remote village in the district of Purulia. This is one of the most backward areas of the country and Dayamoni’s family is one of the many socio-economically underprivileged families that live here. Hazari Mahato, Dayamoni’s father works as a manual labour and her mother, Parboti is a house wife. Hazari is a daily wag... Read More 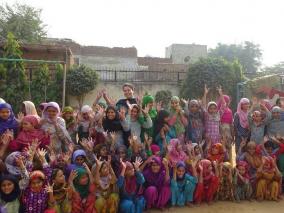 Becoming a part of the Udaan (Mewat) family

It was just two days since I had joined CARE India when I made my first trip to Udaan, Mewat. Udaan is an accelerated residential school program run by CARE India. It is an eleven month bridge course which helps out-of-school girls in the age group of 10-14 years to complete their education till 5th standard so that they can be enrolled in age appropriate cl... Read More